Medals : There were no medals awarded.  Edwin came home with Tuberculosis 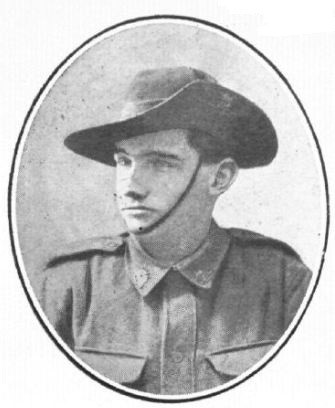 More in this category: « Wilson Bird »
back to top