There currently is no photo available for Frank April 2020

Connection : Buried in the Logan Village Cemetery with many family members. 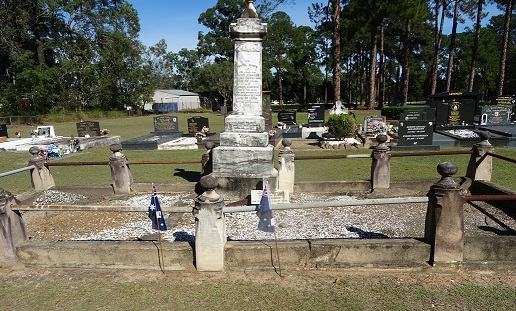 Their Grave has been recognised with "Honour Our Heroes"   The Australian Flags will be placed there every ANZAC Week.

Connection : is buried in the Logan Village Cemetery with many family members.

More in this category: « Soutar Swenson/Swanson »
back to top