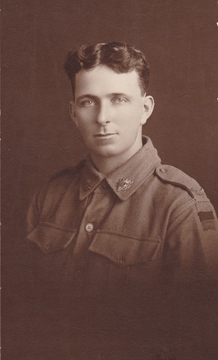 There are poppies picked from the battle fields of Flanders by Charles John Ferguson in 1918.  These are at the Beaudesert Museum. 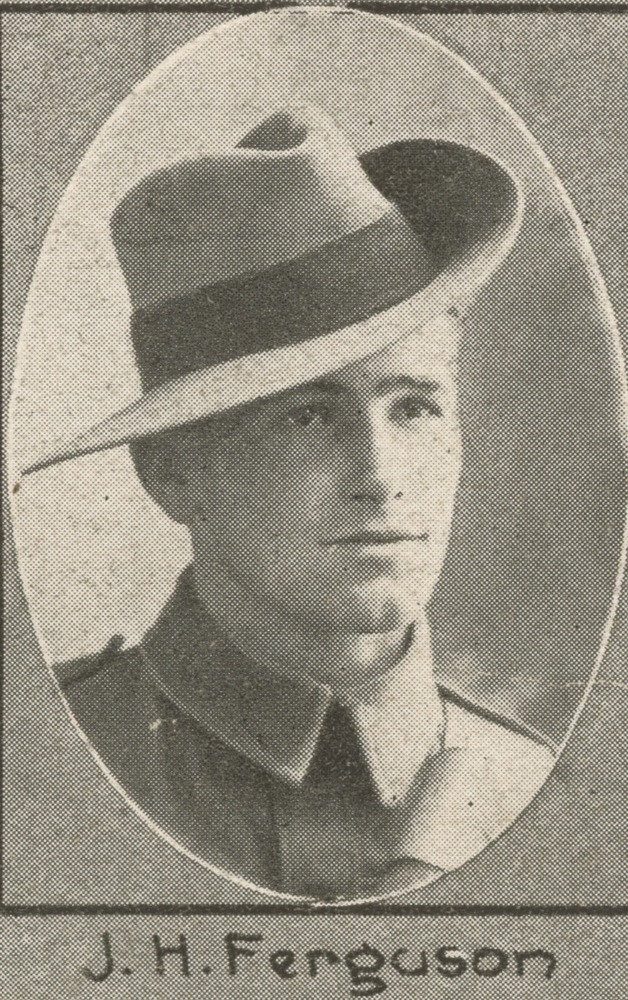 Memorials :  The Soldiers & Nurses of the Beaudesert District in WW1 1914-1919 David Mason

More in this category: « Everdell
back to top