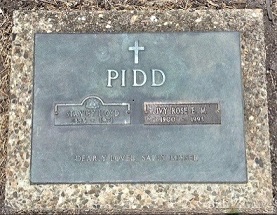 PIDD Stanley Lloyd      There is no photo available for Stanley as at March 2017.

More in this category: « Orr Player »
back to top