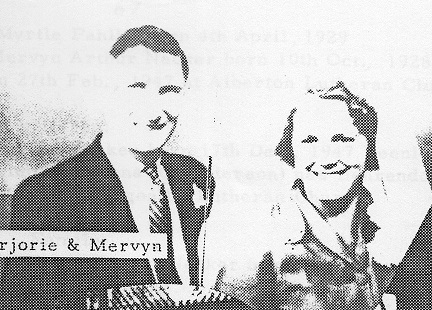 The photo is from the Beutel Family Book

Published in Weddings Pioneers and their Descendants.
Tagged under
Read more...