BEUTEL Christian Johann was born  5th October 1913 Eagleby, Queensland he died on the 18th December 1966 and is buried at Mt Cotton, Queensland.  His parents were Herman August Robert BEUTEL and Johanne Dorothea DREIER.

Elizabeth was born about 30 July 1915  and died 25 August 1983  and is buried in Hemmant Cemetery.   Her parents were Bertie THORNLEY and Elizabeth Cairns nee MILES.

The Wedding photo is from the Beutel Family. 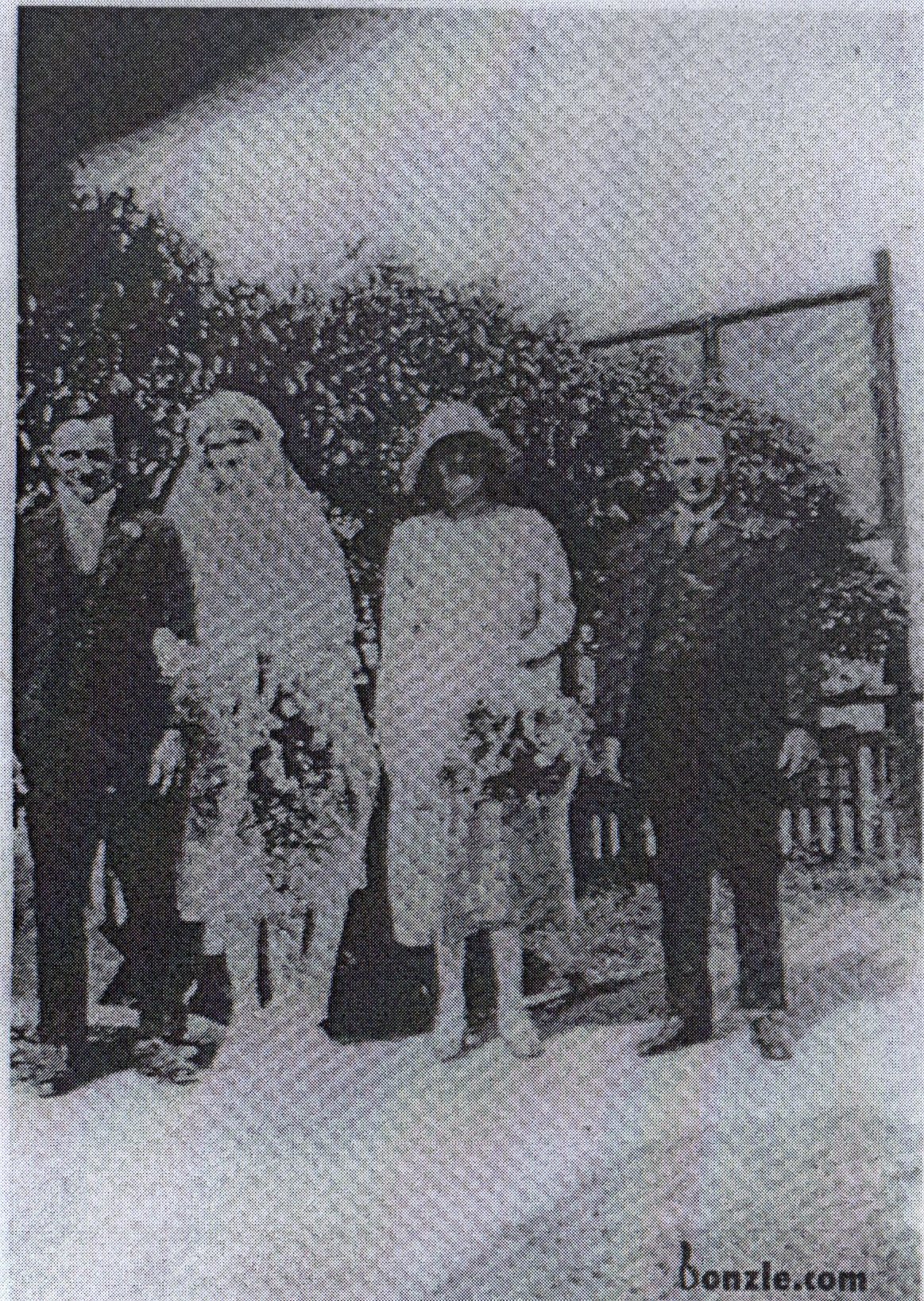 Edward married Lillian May MARSHALL on the 7th January 1933 at the Methodist Church Lutwyche, Queensland.

Lillian was born 10th May 1906 and died 24th July 1982 and is buried in the Toowoomba Garden of Remembrance .  Her Parents were William John MARSHALL and Hannah Louisa SMITH

The wedding photo was from the Beutel Family book.

BEUTEL Herman Wilhelm was born 22nd May 1895 at Eagleby Queensland.  He died 27th January 1953 at Home in Loganlea.  Herman is buried in Logan Reserve Cemetery.  His parents were Herman August Robert BEUTEL and Johanne Dorothea DREIR.

Herman married Alvine Auguste SCHMIDT (known as Eenie) on the 18th May 1921 at the Bethal Lutheran Church, Logan Reserve.

Alvine was born on the 14th November 1896 at Logan Reserve and died on the 3rd August 1976.  She was cremated at Mt Thompson Brisbane.  Alvine’s parents were Ferdinand Frederich Wilhelm SCHMIDT and Frederika Wilhelmina Albertina BUHK.

The wedding photo is from the Beutel Family Book.

Last modified on Saturday, 07 March 2020 15:44
Tweet
Published in Weddings Pioneers and their Descendants.
Tagged under

More in this category: « Archer Thornley »
back to top