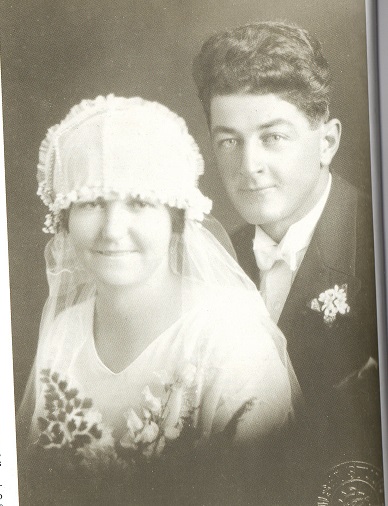 HOLZWART Louisa Ida was born 30th June 1901 and died 7th January 1985.  Louisa’s parents were Johann Christian and Marie nee RENZ.  They are both buried in the Lutheran Cemetery at Bethania.

The photo is from Logan the Man the River and the City.

Last modified on Friday, 06 March 2020 15:02
Tweet
Published in Weddings Pioneers and their Descendants.
Tagged under

More in this category: « Rick Holzwart »
back to top