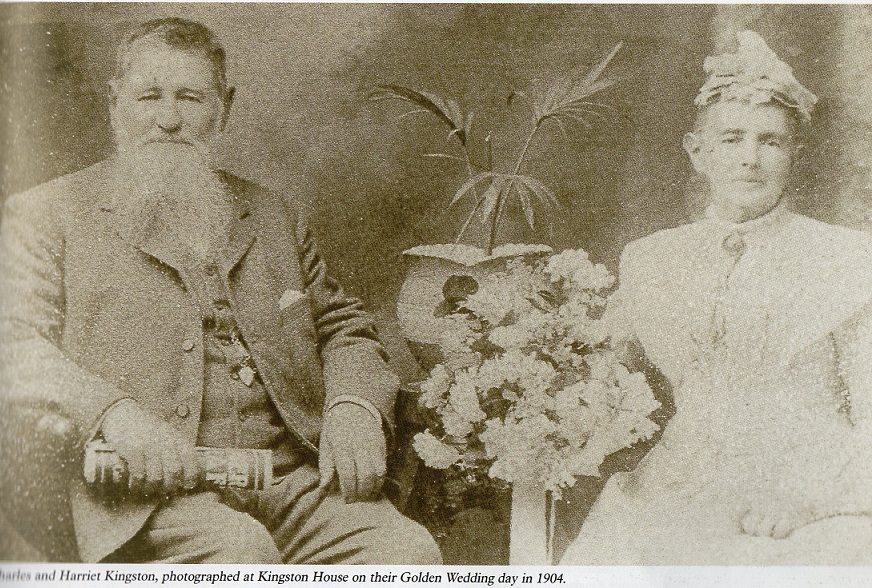 KINGSTON Charles was born 1831 in Cople Bedfordshire England and died 27th May 1904 at Kingston.  Charles’s Parents were Thomas and Sarah nee ABBOTT

Married on the 26th February 1854  at Deene, Northhamptonshire England.

LOWTH Harriet was born 1833 in Northamptonshire, England and died 31st October 1911 at Kingston.  Harriet’s parents were Josia and Mary Ann nee SYKES.               They are both buried in the Kingston Pioneer Cemetery.

He Married 20th December 1892 at Bulimba

They are both buried in Southport General Cemetery.

Both are buried in the Dutton Park Cemetery (Sth Brisbane).

Last modified on Friday, 06 March 2020 17:10
Tweet
Published in Weddings Pioneers and their Descendants.
Tagged under

More in this category: « Holzwart Lowth »
back to top