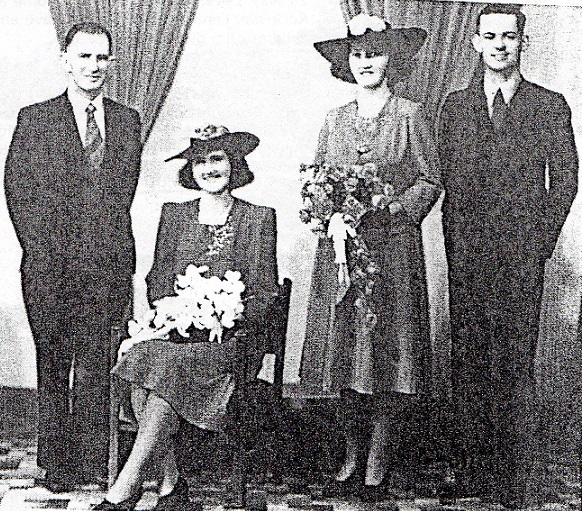 The photo is from the Cusack Family book.

Last modified on Monday, 17 February 2020 14:57
Tweet
Published in Weddings Pioneers and their Descendants.
Tagged under

More in this category: « Barry Cusack »
back to top