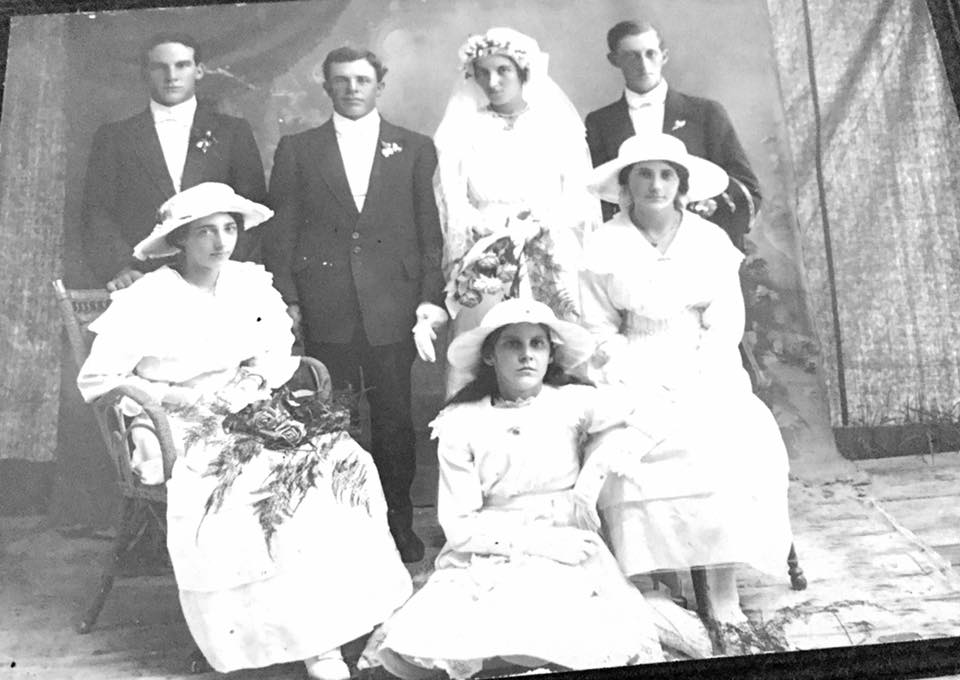 They are both buried in Beaudesert Cemetery.

The Photo was from Beaudesert and Surrounds Facebook page.

Last modified on Saturday, 07 March 2020 13:41
Tweet
Published in Weddings Pioneers and their Descendants.
Tagged under

More in this category: « Masen Bishop »
back to top